Charbot is a Normal/Fire type Beast that you cam obtain through either buying the Charbot Game pass which costs 500 Robux, and will be around until the end of Beta\or you can unlock it if you've bought a game pass through Pokemon Legends 2. 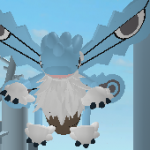 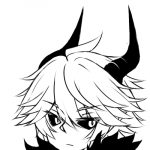